Loverro’s resignation is the second time in less than a year that NASA’s head of human spaceflight has changed. Last July, agency Administrator Jim Bridenstine reassigned Bill Gerstenmaier to be a special advisor within the agency after eight years as HEO Associate Administrator. Gerstenmaier went on to take a consultant role at SpaceX in February, working with the company’s reliability team.

The leadership change also comes just two days prior to the Agency Flight Readiness Review for the SpaceX Demo-2 mission, NASA’s first human spaceflight launch from the United States since 2011. The launch is scheduled for next week, on May 27. 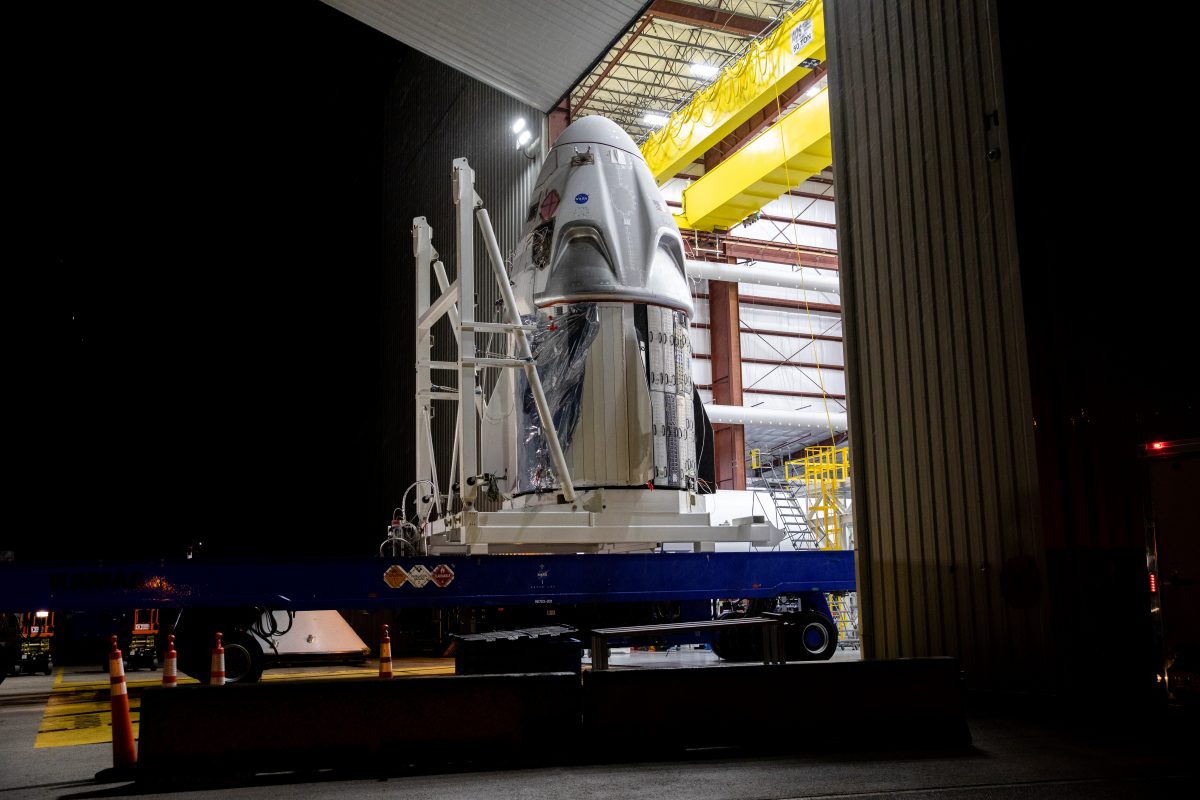 The Crew Dragon spacecraft for Demo-2 arrives at LC-39A, where it will launch on the next NASA human spaceflight mission – via NASA

Loverro was also responsible for the selection of three Human Landing Systems (HLS) that will be developed to support crewed missions to the surface of the moon under the Artemis program. A National Team led by Blue Origin, as well as Dynetics and SpaceX, were selected for ten months of development prior to a downselect period in February 2021.

In a letter to the HEO directorate, Loverro stated that his resignation was due to his choice to take a risk, a choice he made “because I judged it necessary to fulfill our mission.” The letter goes on to say “I made a mistake in that choice for which I alone must bear the consequences.” It is not clear what such a “risk” may have been, or why it led to Loverro’s resignation.

The acting replacement for the head of the directorate will be Ken Bowersox, who also served in this role during the transition between Gerstenmaier and Loverro last year. Bowersox is currently the deputy associate administrator of the HEO directorate, and has held multiple positions in the agency, including serving as a crew member on five spaceflights. 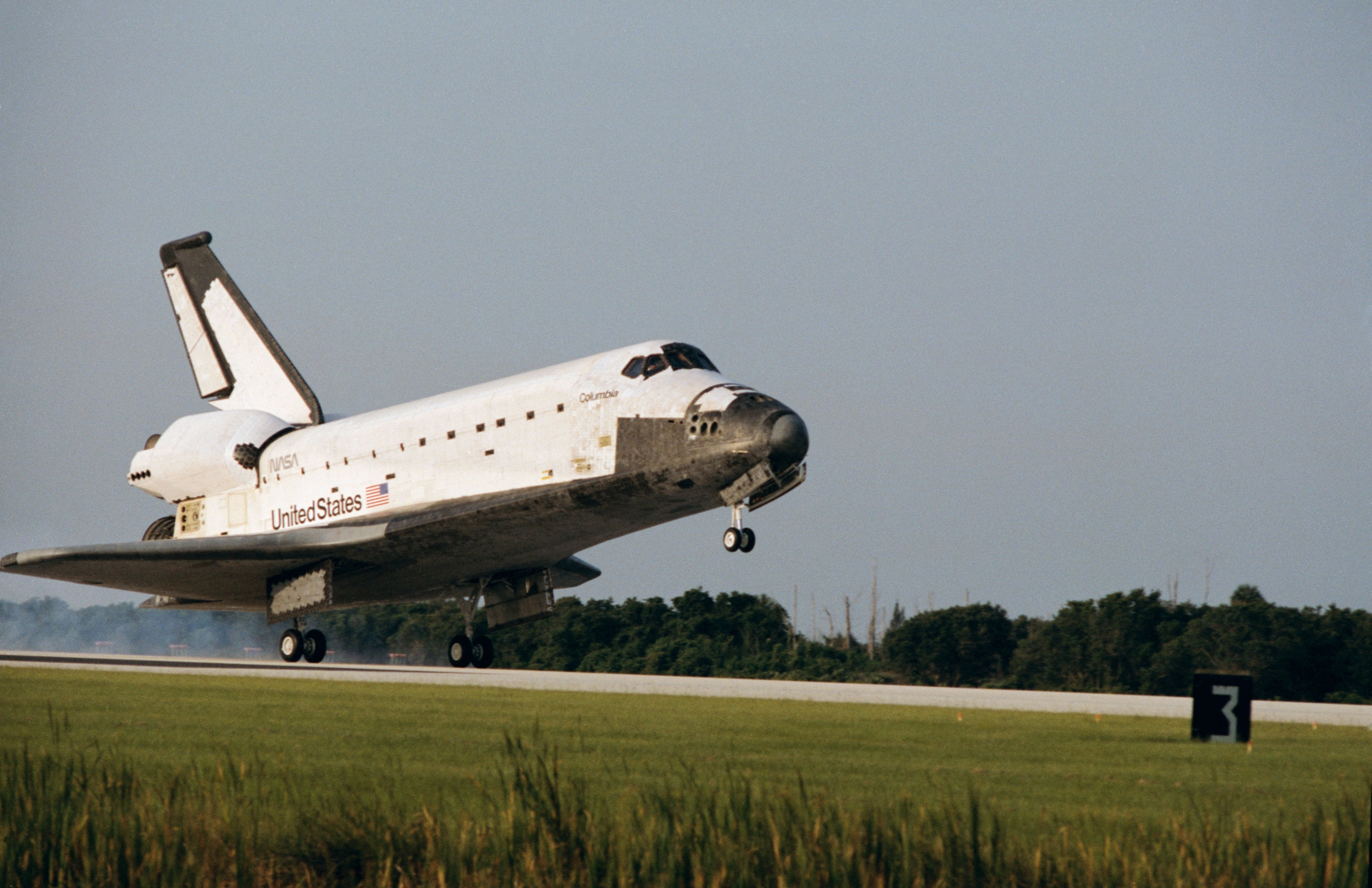 Space Shuttle Columbia, piloted by Ken Bowersox, lands at the Kennedy Space Center at the conclusion of STS-50 – via L2

Bowersox was a Captain in the United States Navy before joining the NASA astronaut corps in 1987. He first flew to space aboard Space Shuttle Columbia on the STS-50 mission. As Pilot, Bowersox became the first to ever land Columbia at the Kennedy Space Center.

On his final spaceflight, Bowersox launched as a mission specialist on board Space Shuttle Endeavor, on the STS-113 mission to the International Space Station. Ken then commanded the space station as part of Expedition 6. He completed two extravehicular activities (EVAs), or spacewalks, before returning to Earth as a Flight Engineer on the Soyuz TMA-1 spacecraft. 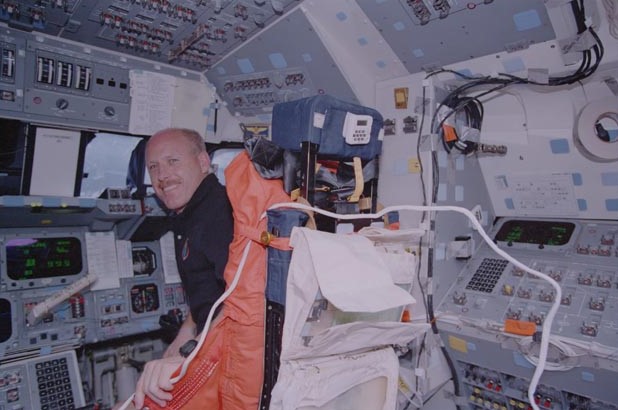 Ken Bowersox on the flight deck of Space Shuttle Endeavor on STS-113 – via The U.S. National Archives

Bowersox was originally slated to return aboard another Space Shuttle flight, but flew on Soyuz instead due to the grounding of the Shuttle fleet after the Columbia disaster, which occurred while Bowersox was on the station. In total, Bowersox has spent 211 days in space.

After retiring from the NASA astronaut corps, Bowersox served as Vice President of Astronaut Safety and Mission Assurance at SpaceX from 2009 to 2011. Now, as acting associate administrator of the HEO mission directorate, Bowersox will be supported by other NASA leadership such as Kathy Lueders, manager of the Commercial Crew Program, and Toni Mumford, the deputy associate administrator for policy and plans for the HEO mission directorate.

The team is facing critical times for multiple human spaceflight programs, including the final test flights for Commercial Crew and final preparations for the beginning of the Artemis program.